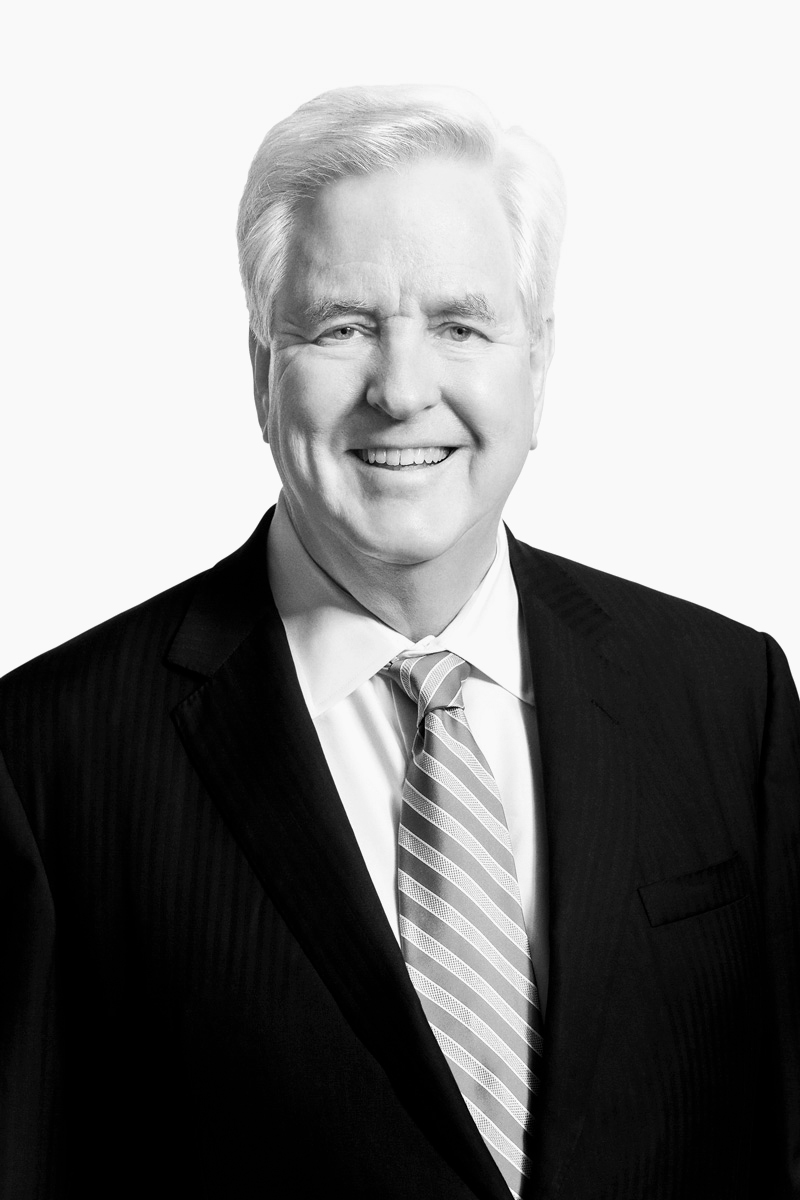 Andrew Byrd is the Founder and President of TVV Capital. A 35-year private equity veteran, he’s been directly responsible for leading the sourcing, financing, acquiring, operating and exiting of more than 33 successful manufacturing enterprises. Andrew has always allowed compassion and community service to be the guiding forces of his business career — which goes a long way toward explaining his track record of having chaired so many successful companies.

This commitment to helping others can best be seen in his extensive service in the community — where he’s served as Chairman of Monroe Carell Children’s Hospital at Vanderbilt, helped found the Vanderbilt-Ingram Cancer Center, acted as President of the Middle Tennessee Council of the Boy Scouts of America, and was elected as Clerk of the Session, First Presbyterian Church, Nashville.

Andrew earned his B.A. and J.D. degrees from Vanderbilt University and his LL.M degree (Taxation) from Georgetown University. Married for over four decades, he’s the proud father of three and grandfather of four. When not helping steer companies to a more successful future, he enjoys spending time in the country and playing tennis.